Overview of After Yang

When his young daughter’s beloved companion — an android named Yang — malfunctions, Jake searches for a way to repair him. In the process, Jake discovers the life that has been passing in front of him, reconnecting with his wife and daughter across a distance he didn’t know was there.

Reviews of After Yang

“After Yang may have some pacing issues, but Kogonada’s beautifully thoughtful storytelling and ASKA’s unforgettable, tear-inducing score transform this piece into a contemplative, inspirational cinematic experience.

A profound, sincere study of what it means to be a family, what it means to be loved, and how important it is to remember where we come from. A fascinating look into the core of humanity through the heart of a robot – both literally and figuratively.

Exceptional performances, but Colin Farrell stands out with a subtle yet potent performance. Occasionally, it loses itself amid its admittedly gorgeous wide, static shots. Still memorable, nonetheless.”

“There’s no something without nothing.”

When Yang – a lifelike, artificially intelligent android – abruptly stops functioning, a father’s quest to repair him eventually becomes one of existential introspection and contemplating his own life, as it passes him by. After Yang is Kogonada’s second feature after Columbus. I haven’t seen Columbus but it’s become a must-see in the indie feature selection from the past few years. Foreign to his style and skills, I found his work to be masterful. Firstly, the script, based on a short story, is incredibly thought-provoking. It plays heavy on the ethics of life and technology leaving us to wonder if an A. I. is worth saving.

Filled to the brim with beautiful moments, everything is bittersweet and sentimental. One of the big aspects is memories. Kogonada writes and executes this memory much like how our mind processes them. Little things repeat and change to bring out the correct portrayal. At first, it feels like your mind processed the scene wrong but quickly you’ll pick up on that. Another thing I loved is the camera placement throughout. He has the vision of what we should be looking at specifically, even if it’s not the focus of the scene, and it all flows together nicely. The cinematography is stunning, popping with life and great production design. The score is also really beautiful.

Colin Farrell has a difficult character to play. The complexity of managing a different persona from actual growing feelings is hard to convey with what the film deals with. There are a few scenes he nails perfectly. Hayley Lu Richardson does well in her smaller role. We slowly learn who she is and how she fits into this story. Once we find out the full story, it’s emotional and profound. Justin H. Min as Yang only has a few scenes but his presence is felt throughout. Most of his dialogue is poetic and adds so much to his character. The film is never too on the nose or explains everything to the audience.

We’re piecing details and thoughts together just as much as they are. This is a slow burn. Sometimes the pacing falls flat within scenes. As everything progresses, it’s hard not to be mesmerized by the topics and story as a whole. I really want to read the short story now. Though the film may end on a note that doesn’t work for everyone, I think it ends at the perfect moment. The last few scenes are a knockout. I’m really pleased with After Yang and want to rewatch it again. Earnest and profound, it’ll be hard to forget.

Despite some experiment in the storytelling, which I think made the film struggles a bit in pacing, in After Yang Kogonada still retains the same profundity and subtle bittersweet melancholy from his terrific debut film, Columbus. After all, it’s a compelling and beautiful little sci-fi drama with a splendid performance from the cast.

Emphatic ‘Blade Runner’ vibes during the first half, while in the second half, as the film clarifies what it’s about, it brimmed with ‘Her’ mana, especially in those last ten minutes. ‘After Yang’ is Kogonada’s stylish, sensitive reminisce on the connections we create with what we often consider “easy-replaceable” stuff.

A light, very comfortable sci-fi – it reminded me a lot of another 2021 release, ‘Nine Days,’ and/but similar to that, the film didn’t land as firmly as I was hopping. So, this is a beautifully decored film. The production design is aesthetically pleasing and all, but I think all that wasn’t inspiring enough for Kogonada’s camera. Very forgettable imagery I’d easily compare to your usual run-of-the-mill sci-fi movie released during the past decade (‘I Origines’ comes quickly to mind).

And adding to that the excessively ambiguous/speculative writing a more cynical thinker would call it pretentious, and what I thought was slightly underdeveloped, yes, ‘After Yang’ unfortunately isn’t anything special. And that’s unfortunate, is so for Kogonada and Farrell too. Colin has been in intriguing small projects during the last couple of years, and I’ve been curious to see him in these diverse roles, but here he isn’t given anything interesting to leave his imprint. Anyway, ‘After Yang’ is far from a bad film. It’s a soulful reflection on the humanity of humans, but it’s not the riveting cinema I’d expect from such a promising filmmaker.

You can watch the online new Movie After Yang on Vidfreemake. You can also watch all other Tv Series, Tv-Shows, and Movies online for free. Vidfreemake.com has all the latest and most popular Tv Shows in HD online. Watch Series Online in HD for free on vidfreemake. After Yang Movie with English subtitles is top trending this time that you can watch online. Vidfreemake.com has all the most-watched Tv Series of this month and year with eng sub. Vidfreemake brings your favorite Tv Show online for free with English Subtitles in all episodes.

Vidfreemake.com has all the trending Tv Show and popular Tv Series online available. Now watch all the new episodes online with subtitles. If you can’t find any Tv Show in our list then comment with your favorite show name and we will add it to our list. Vidfreemake provides all the new episodes of the top English Tv Series, the latest Tv shows, and box office trending Movies online for free in HD.

Please leave a comment if After Yang vidfreemake link or subtitles are not working. 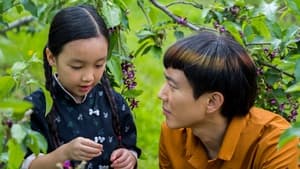 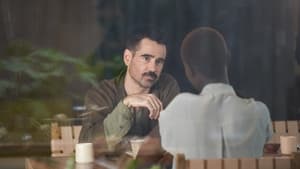 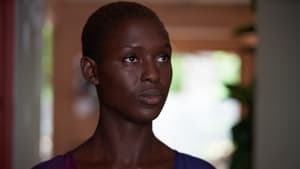 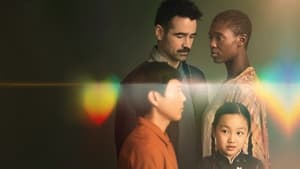 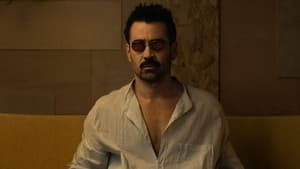 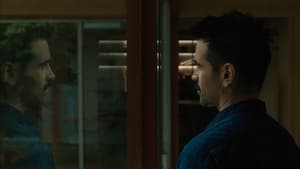 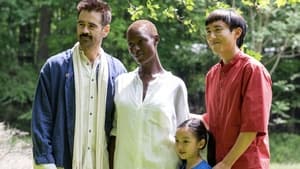 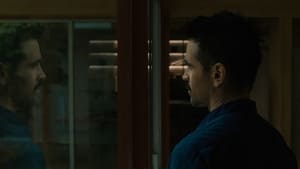 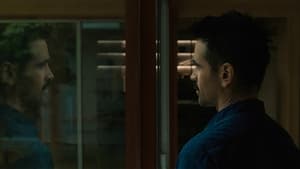 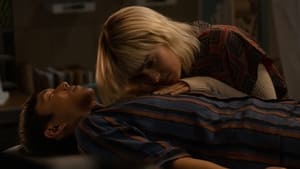